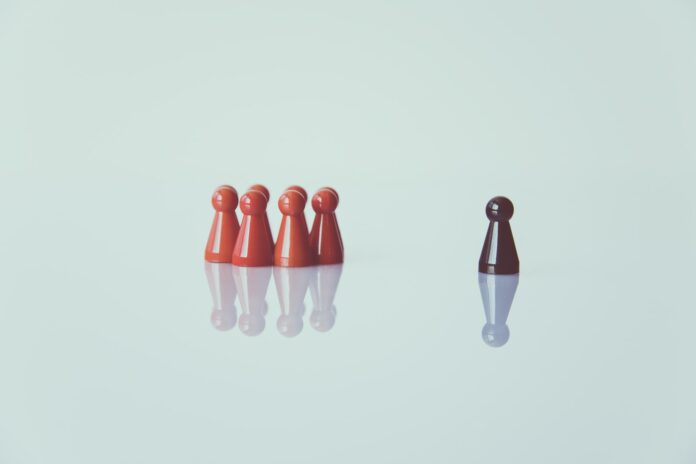 Four lessons from the last five years on the leadership

Probably this has been the most constant lesson during these last years. The conscious intent to do good, to undoubtedly help others, to adequately develop them does not necessarily reward you with the desired impact. I used to naturally think that if my motives were rational, then I am doing well.
Later I understood that wasn’t enough; I started to assess myself, how my help, my behavior, my words were affecting the ones I lead.

The challenge is that you can’t measure everything in leadership. It is hard to get helpful feedback on honor and shame cultures. Especially when feedback has the negative connotation of being caught or of doing something wrong. To carefully close the gap between intent and impact, building a culture of immediate feedback is needed. There are countless cases in a conversation with leaders when the reality described by their intent does not mirror the reality described by those led by them. Were they out of touch with reality? Probably so. I think they were judging the situation from the optics of intent. Good intentions are not enough. In order to properly judge the situation, you will have to look at it from the lens of impact.

What is more important? What should weigh more in a decision?

Leaders naturally tend to weigh things in terms of importance. I tend to go with a gut feeling like my primary tendency but I have also come to appreciate the unique contribution of the data. Data provides a snapshot of the reality seen by tangible results. Things that we can measure. Data often tell a trend and it might miss the story behind the number. The intuition which looks for the story, context, and perspective, comes in handy. This is not a matter of either-or. You have a great chance to make a better decision when you employ both data and intuition. Wisdom consists of knowing the difference between the unique contribution each one of them bring to the decision-making process.

Criticism and leadership are almost symbiotic. Critique, at the right amount, is both gratifying and humbling.
A loving critic is one who demonstrates the most honorable intentions for you personally and the best intent for the greater good. At the same time maintaining a constructively critical eye on what you do and how you do it. He does not criticize for the sake of opposition but for the sake of accomplishing the mission.

The other kind of critic, which is most common is selfish, painful, unjust, and even evil.

Author Lawrenz Witt in his book “Spiritual Influence” names five things why followers criticize: 1) They are looking for someone to trust; 2)They want to be superior.;3)They are seeking the truth; 4)They don’t have anything else to do.;5) Their expectations and needs haven’t been met.
Some of them are genuine quests for the leaders’ trustworthiness. Number one and three would qualify as a loving critic type of attitude.

Wise leaders are always aware that people’s reactions, in general, are usually based on their personal interests.

Leadership is among professions that bear a lot of stress and anxiety. In Christian ministry when we are called to serve others holistically it is easy to carry others’ burdens like yours more than you should.
So how do move forward in fulfilling the mission with people whose burdens are a mission in itself? When is the moment to lend a hand, to care, to stop and when is it time to move forward? And how can leaders manage this tension?

Pastor and leadership development author Steve Cuss in his highly rated book “Managing Leadership Anxiety” introduces us to the skill of differentiation.
He employs two effective expressions to generate the point.

The first differentiation most powerfully comes into play when you lead a group of people where they do not want to go, but must go.
In the second, he brings a balance between care and moving forward: Differentiation is the courage to lead people to a difficult place while still being deeply connected.

He illustrates the point from an example from Jesus dealing with his disciples.

Jesus was able to be connected to them in their grief without their anxiety infecting him. Thus, they had a spiritual experience that they may not have had if Jesus had rushed in and said, “Guys, it’s me! Jesus, the one you’re talking about.” Sometimes God has a growing opportunity for someone that an anxious leader shortchanges by trying to carry it for them. Jesus’ capacity to walk alongside rather than carrying, to listen rather than fix the folks on the way to Emmaus is stunning to me. Steve Cuss

Which lesson speaks to your leadership journey the most? What are some of your own leadership learnings that you benefited from?

Get free your iMakiato posts here

“And in the end it's not the years in your life that count; it's the life in your years. ” —Abraham Lincoln